Dr. Nichols served as the President of the Association of Departments of Foreign Languages in 2017 and was also a member of that association’s Executive Committee from 2015-18. He published Transatlantic Mysteries: Culture, Capital, and Crime in the ‘Noir’ Novels of Paco Ignacio Taibo II and Manuel Vázquez Montalbán (Bucknell University Press, 2011) and co-edited Toward a Cultural Archive of La Movida (Farleigh Dickinson University Press, 2014). His essays have appeared in such journals as the Arizona Journal of Hispanic Cultural Studies, Revista Iberoamericana, and Tabla Redonda. His current research focuses on urban space, tourism, and globalization as it is represented and explored in 20th and 21st-century Spanish culture. Dr. Nichols is currently working on a book tentatively titled Construction and Consumption in Spain: Culture and Tourbanism from Torremolinos to Benidorm. 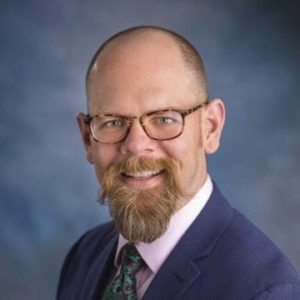 Send this to a friend